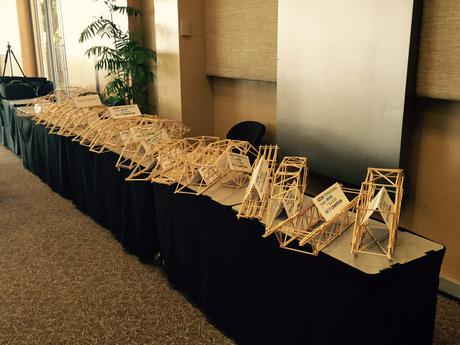 The 2015 SAICE National Bridge Building competition took place on the 1 August 2015 on at Canal Walk Cape Town. The event saw the testing of some excellent quality and aesthetically pleasing bridges. Congratulations to the winning team Brackenfell High who took first and second in the Western Cape competition. They subsequently took first place in the national competition on the 28 August 2015 at the Sandton Convention Centre, carrying 155kg, over 60kg’s higher than second place - a brilliant achievement. 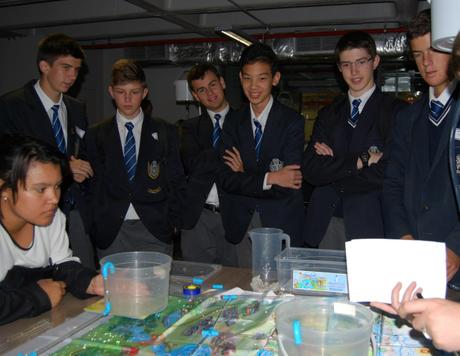 The 2015 Aqualibrium competition held in April saw some of the Western Cape’s bright young minds gather at UCT’s New Engineering Building. Eighteen teams of three from nine local schools took part in the event. The morning kicked off with a warm-up challenge involving the elevation of a marshmallow by a structure built from spaghetti. With one minute to go and still no clear victor, team Parel Vallei 2’s Eiffel Tower like structure emerged highest.