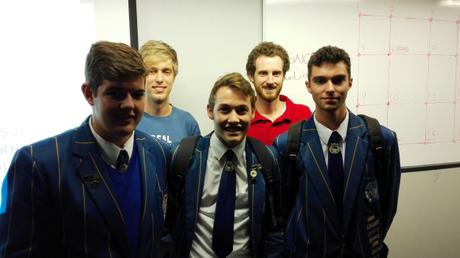 April 9, 2016 saw the running of the inaugural SAICE Aqualibrium Water Competition hosted by UCT’s Civil Engineering Department. The competition saw seventeen teams of three high school students battle it out for the honor of being the Western Cape regional champion and become the Western Cape’s representative at the National Competition in Johannesburg later this year.