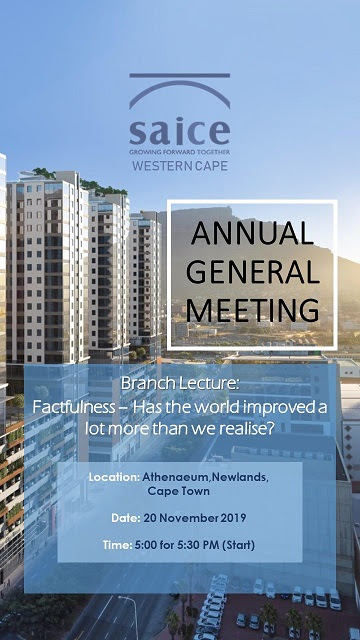 The SAICE Western Cape AGM was held on Wednesday 20th November 2019 at the Athenaeum in Newlands. 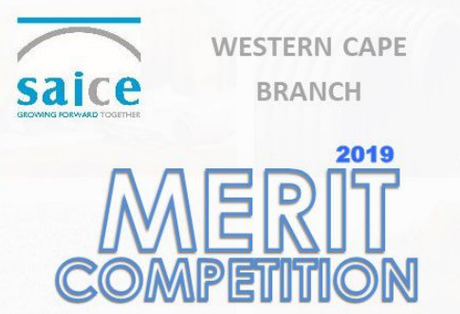 The finals of SAICE WC’s inaugural MERIT competition took place on 10 October 2019 at Aurecon. After eight weeks spent battling it out in the Early Years of the competition, the top six teams came together for six hotly contested final rounds.

On the 2nd of October 2019, the SAICE UCT Student Chapter hosted the 10th Annual Cocktail Evening in the New Engineering Building at UCT. The primary aim of this event is to expose civil engineering students to developments in industry…

On the 16th of August 2019, the SAICE Stellenbosch Student Chapter hosted the Bridge Building Competition, proudly sponsored by Peri. This is a competition where engineering students can have fun and at the same time test their engineering skills.

Eight brave teams have spent the last 8 weeks battling out the first rounds of SAICE WC’s first local MERIT competition. MERIT is a construction simulation game in which teams of up to 6 people work together to make decisions as managers of a fictitious construction company. It’s a great way for young professionals to learn about the intricacies involved in running a business, strategy and teamwork. The top six teams will be competing in the finals at Aurecon on 10 October. 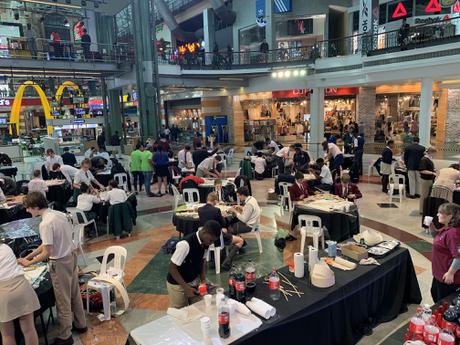 This year the SAICE Western Cape Branch decided to change things up a bit and combine our Regional Awards Ceremony with our Annual Dinner at Kelvin Grove. By all accounts the night was a success, with guests treated to delicious food, good company and an interesting selection of award-winning projects. Thanks to everyone for their support, and to Sizabantu Piping Systems for their generous sponsorship. Read more about the night and our full list of winners here. 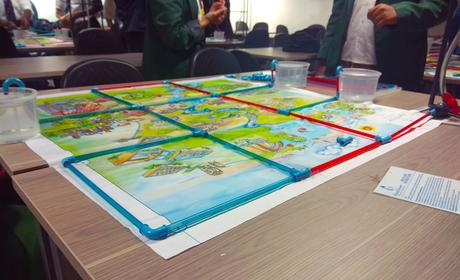 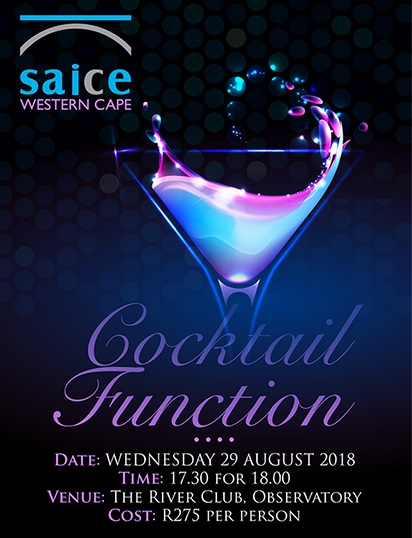 A well-attended cocktail event at the River Club venue… 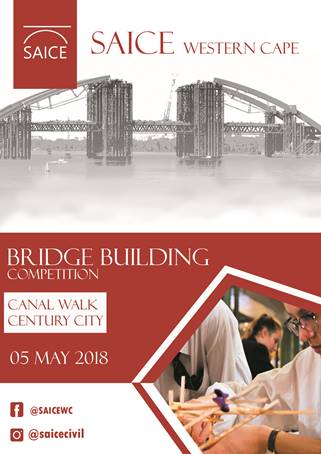 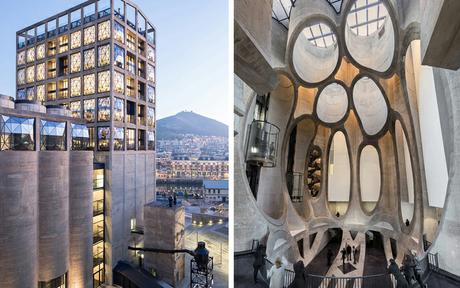 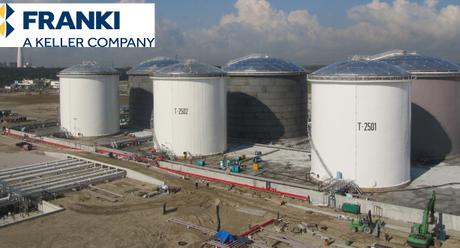 21 February: A disappointingly small group heard about two successful projects in which Franki had been involved. Firstly, Byron Field, Franki’s Trenchless Manager, all the way from Durban told us about conquering the fine sand… 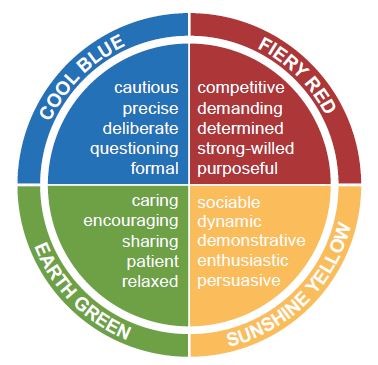 24 January and Branch Chairman Emmanuel welcomed 45 people to a very successful networking session at the Hotel School. Apart from the networking (or, perhaps, part of it), Ingrid Kingon took us through a character assessment exercise. Each person had to take two (playing) cards from each of four colours. 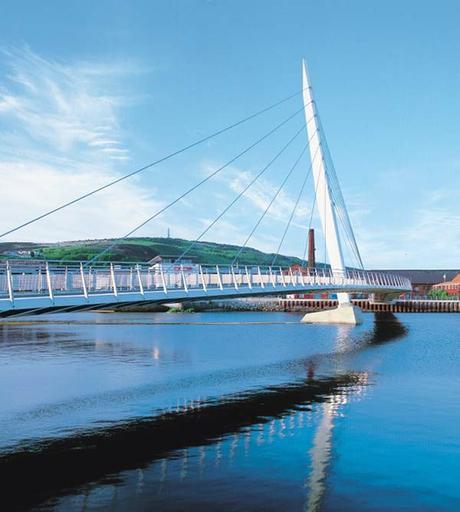 JSD 80th Celebration and the ISE Presidential Visit. For those at UCT’s Chem Engi Seminar Room privileged to listen to ISE President Ian Firth on Engineered Elegance – the Art of Bridge Design, this was a real treat. 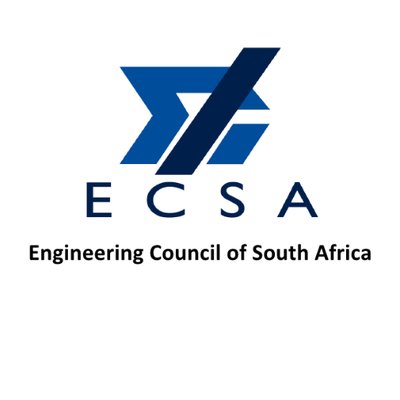 Viola Milner presented to a full house at the Athenaeum on the new ECSA Registration System and mentoring thereon. Obviously it was a topic that appealed to a good spread of our members. 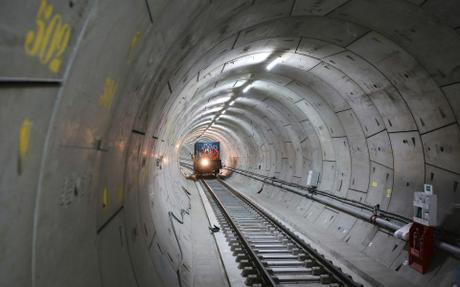 21 June and James Melvill told us more of the “Engineering Solutions for Crossrail at Bond Street Station”. 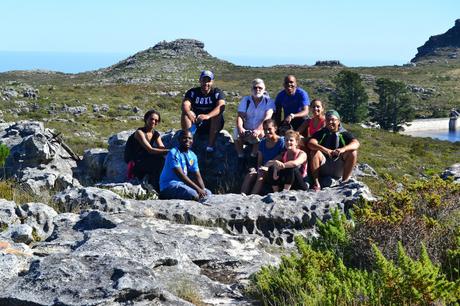 ONWARDS AND UPWARDS was the attitude of the group of hikers who tackled Constantia Nek to reach the majestic Woodhead Dam. The hike was inspired by the SAICE YMBI feeling a need to make a heritage site visit so exciting that young people would not be able to resist learning more about the civil engineering history in the Western Cape.

The annual regional bridge building competition took place on Saturday 19th May at Canal Walk, a big thank you to all those participated or assisted in the preparations beforehand.

Download the Score Sheet for those that are interested - as per our custom Brackenfell and Glendale will be travelling to the National Competion in August sometime (date to be confirmed) to represent the Western Cape region.

This year we were privileged to have two outstanding entries for the regional awards, both entered in the “Technical Excellence” Category: 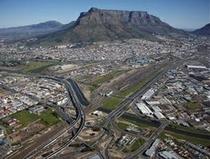 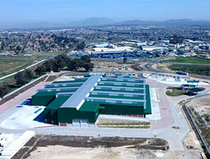 For those who didn’t make it on the 16th of May, both the Upgrading of Koeberg Interchange and the Kraaifontein Waste Management Facility achieved “firsts”, with the former on 88% and the latter 80%. The Branch has recommended that both projects be entered in the National Competition.

Entries for the SAICE Western Cape Regional Awards for Excellence in Civil Engineering: 2012, close on 26 April 2012. Projects that were substantially complete in 2011 or early 2012 are eligible.

There are three categories in which projects can be entered:
(a) Projects of Outstanding Technical Excellence
(b) Projects which are directed towards benefitting or otherwise involving a specific community
(c) Projects which have taken place in an international context (this category is submitted to SAICE national but the Branch would like a presentation at some stage!).

For your Western Cape Awards in categories (a) and (b): Please note that the rules indicate different marking for these two categories, however we shall only be making a single award, regardless of category, for the project receiving the highest total marks.

Once again the SAICE WC Branch Annual Dinner was an evening of exquisite entertainment put together by Marianne Vanderschuren and her team from the WC Branch Committee. John Gilmour the founder, past-principal and Executive Director of LEAP Science and Maths Schools entertained the WC Branch with a very interesting account of his history leading to his involvement with the programme and challenged the audience to take accountability and ask themselves how they can assist too. In a time when any engineer in the country is concerned about South Africa’s schooling system and potential to carry out capacity building, it is great to know that initiatives such as the LEAP Schools exist and are expanding their presence. The WC Branch Committee challenges individuals to take up John’s call and get involved in assisting too.

The SAICE WC Branch Regional Award winners, notably VelaVKE, were also at hand to collect plaques for their entries ‘Buitengragt Pedestrian Bridge’ and ‘Reconstruction of MR 172’ which won the Technical and Community Based categories respectively.

Attendance at the dinner was slightly lower than in previous years, perhaps an indication of the economic outlook we are currently facing in the construction industry, despite this a great time was had by everyone who attended. The WC Branch always appreciates member feedback, so please add your comments below.

The SAICE UCT Student Chapter hosted its second annual networking cocktail evening on Thursday 4 August in Jameson Hall. Civil engineering students, lecturers and young professionals were all invited. The evening provided a great opportunity for students to meet prospective employees. It also allowed students to learn more about the various companies and what they have to offer in the civil engineering field.

Chairperson of the UCT Chapter, Vafa Naraghi, started off the evening by welcoming all who attended. The students were fortunate to be addressed by Seetella Makhetha, 2011 SAICE President, who gave an inspiring speech to instil pride in the hearts of the young future engineers present. Justin Coetzee from Aurecon, the main sponsor of the event, urged students to maximise their potential, and encourage them to be leading, vibrant and global. Thanks to the sponsors Aurecon, H&I and HHO Africa. Without their support, this event would not have been possible.

The full report card can be downloaded from the Publications page on the SAICE National Office website.

On Friday, 20 May 2011, third and fourth year students from the University of Cape Town had the amazing opportunity to visit this concrete-faced, rock-fill dam, located in the upper reaches of the Berg River catchment area. The students were taken on a tour of the pump station, the intake tower and the dam outlet dam. The visit into the intake tower was interesting, especially for the more adventurous students who got a chance to trek all the way down to the bottom. The only problem was, once you got to the bottom of the tower, you had to climb 160 m back up to the top again! To round off the perfect field trip, the students were treated to a ‘picnic’ of pizza and cold beers.

The SAICE Student Chapter at UCT would like to thank Bruce (GOBA) and Wallie (DWA) for taking the time to share their extensive knowledge and experience. Thanks also to GOBA for sponsoring the refreshments and Bertrand van Zyl (DWA) for organising the permit for the visit. Finally, the UCT Student Chapter would like to thank Prof Kobus van Zyl (UCT) as it would not have been possible to organise this visit without his assistance.

This year three brilliant projects were entered into the Regional Awards, two in the category of Outstanding Technical Excellence and the other under Community Based:

All three projects achieved high marks, with the winner in the Technical Excellence category the Buitengragt Pedestrian Bridge achieving 86,4%, with the Demolition of the APS Cooling Towers a very creditable second with 78% and the Community Based category being won by the Reconstruction of MR 172 with 80%. The adjudication sub-committee indicated that the Branch should support the entry of all three projects in the National Awards Competition.

The schools water competition was held in the recently upgraded Liberty Promenade Mall in Mitchell’s Plain on 14 May. Vast crowds of people walking past and quite a few new schools in evidence after a lot of hard work by Quinten. On the day, the introduction by Prof Van Zyl – to whom our thanks – and Abdulla Parker and Alice Chang much in organising. We had joint winners, both from the same school, the Cape Academy of Maths, Science and Technology, with ridiculously low penalty points of 130ml each, with the third placed team, Brakenfell High, the defending champions only 10 points adrift!

The scholar’s bridge building competition is organized and hosted by SAICE, with the aid of our kind and generous sponsors, of whom ASLA Magwebu is the main sponsor.

The competition was held at the Central Court, Canal Walk Shopping Centre on the 16 April 2011. We received 22 entries from 20 enthusiastic schools that were either out to improve on their previous performance or, to clinch the coveted title of the Western Cape regional winner of 2011. The SAICE committee lead by Andrew Clothier was once again out in full force to ensure that the competition ran smoothly, with the willing assistance from the student chapter at UCT. Some spectacular designs were conjured up by various schools, which had the judging panel very intrigued. The judges utilized all their skills to predict the outcome and hence the order of the testing and with Mick Latimer, Mayoena Guzgay and Prof. Sparks who did an outstanding job in almost getting it spot on. Parel Valei High had set the goal with an exasperating 205kg in the middle of the testing and managed to clinch the title. The schools performed as follows:

Courtesy of the generous sponsorship received by various engineering firms, the top 3 teams received cash prizes and both Parel Valei and Brakenfell-A will represent the Western Cape in the National Finals, which will take place between the 31 August - 2 September 2011 in Gauteng.